Mall of Mayhem is a open world shooter filled with neon, unsuspecting shoppers, and a wide variety of stores. Play as Mason, a assassin from the future with pent up anger, an exo suit, and an arsenal of weapons, all while being stuck in a time loop with seemingly no way out. Destroy everything in sight, collect currency for new weapons and upgrades, and find a way back to your time no matter the cost!

• To eliminate those who stand in your way, arm yourself with plasma blades, an energy shield, or a flamethrower. Use the magnetized grapnel to climb up walls and to escape from danger.

• An open world mall made for mayhem. It has many different stores, including ones fo clothes, food & drink, Weapons, entertainment, high-street brands and so on.

• The CDF are the time police. They make sure you don’t cause any paradoxes or change any events too drastically. When the timeline becomes irrepairable, it needs to be wiped of everything in it, including you!

• The time nexus is an interdimensional vessel outside of time and space. Use it as a safe house, to unlock new weapons. replenish resources, train using AI simulations, and equip and unlock new Tech for your exo suit. 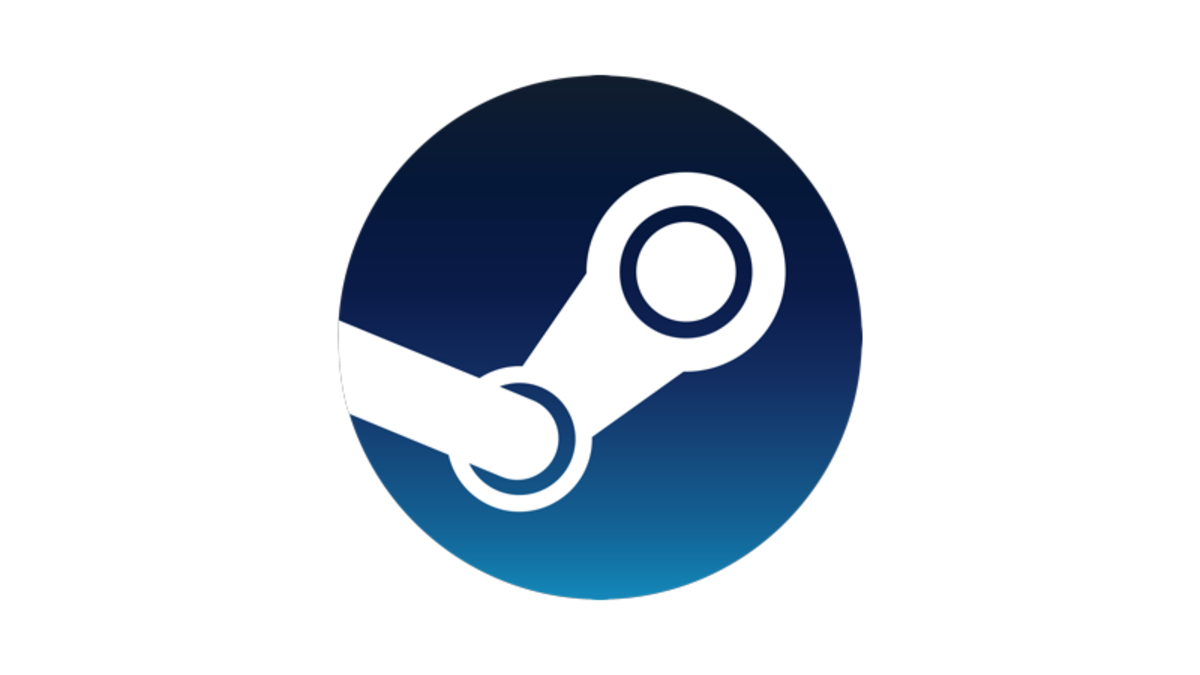